Home Blog How to Resolve Conflicts between Employees while Working Remotely?

How to Resolve Conflicts between Employees while Working Remotely?

Quarrels and tension are expected among individuals coexisting in the same space or sharing the same workplace, simply because there is no possibility of two people agreeing on virtually every topic. Gossips, intrigues, or even aggressive behavior can eventually tarnish a work environment in significant ways.

Some conflicts are easier to foresee than others. In some cases, leaders are totally unaware of what’s cooking behind the scenes until a certain event triggers a whole array of apparently disproportionate reactions that could not have been anticipated.

Leaders often imagine that remote work would reduce the odds of workmate conflicts. However, it gets even worse in some cases as there is no longer a need to get into private areas. Instead, these conflicts (in part due to deficiencies in the communication) will thrive through various digital platforms.

Finding ways to smooth out rough edges and reduce strain or tension between teammates is one of the most important objectives or goals that any leader or employer should set out. We’ll outline some of the most common causes for conflict in a remote work scenario, as well as how these conflicts may be sorted out.

When trying to figure out how to resolve the conflict between two employees, especially concerning remote work, we must first identify the root or the underlying problem. At times, these roots are a bit hard to discern since the link between the problem and its nature doesn’t seem as evident as first imagined.

A way to detect these lurking factors is by regularly communicating with each team member, scheduling 1-on-1 meetings with all parties, and through honest and transparent conversations. Such activities help to ascertain some of their motivations, pet peeves, and overall assessment regarding certain instructions, guidelines, or the workplace environment in general. These meetings should provide the manager or leader with ways to spot present conflicts, as well as to avoid future ones.

Some of the issues you may be able to detect during a transition to remote work are:

Ironically, this might happen more in written platforms than in the context of real office space. Spoken words can be misconstrued or misunderstood very often, which is why written words can fill some communication gaps.

Nonetheless, there is a clear disadvantage to written words — the lack of nuance in tonality, intent, and emotion. Emojis and emoticons are inserted at times to cope with this handicap, but some people use them scarcely or not at all. This could lead to situations where a workmate could see red flags where they don’t exist.

For example, reading just a simple “ok” or “good” from another employee could be taken as a sign that they don’t feel motivated or aren’t pleased by a given directive, instruction, or feedback. Likewise, some “dry” responses can lead to the wrong perception, such as that a person is conveying passive/aggressive reactions.

These often overlooked traits of written communication would have been scoffed at when social messaging applications were just seeing the light of day since they were not widely used in a corporative context and only relegated to the strictly social sphere. Yet, some of them have become basic norms of modern written exchanges.

Some employees may be open to the prospect of hybrid or fully remote workplaces. Others may disdain the idea. Changes in the workplace could inevitably lead to disagreements and, ultimately, tensions between employees, especially changes of this nature.

In these scenarios and other similar cases, the leader’s task is to explain in detail all the reasons behind the changes and how they will benefit employees in the short or long term. It’s also important to keep an open ear to the employees’ opinions since a working relationship needs that kind of synergy through honest and kind-hearted conversations.

Shifting to a remote or hybrid working model can create new challenges, especially if a team leader sets up flexible schedules. This action will lead to obvious disagreements among employees regarding their respective preferences.

It’s always beneficial to allow for some wiggle room, but too much freedom will lead to anarchy and, eventually, to in-fighting.

There is no perfect solution to all workplace issues. However, there are some general guidelines of managing remote employees that could be of great use in determining the root of the problem and, subsequently, attempting to solve it:

As stated earlier, detecting the crux of the conflict on time is key to solving it quickly. One may do this by scheduling individual meetings where each team member involved can “speak their mind” and disclose their particular take on the whole situation. As a manager, ask pertinent questions to verify the origin of the whole situation. Avoid making any rushed judgments during these meetings before getting all the relevant data.

This process should not be carried out without contribution from the employees. During dialogues, you may ask each employee what solution they can bring to the table to end the conflict. There is consensus on what should be done in many instances, but one should be prepared for the worst-case scenario.

The best solution will consist of putting an end to the enmity between team members. Likewise, it will bring a sensation of satisfaction to them as they’ll feel that the leader took their ideas into account.

Another option would be to bring all intervening parties of the conflict to the discussion table and give each one an equal hearing, with clear bullet points and rules to avoid interminable squabbles and complaints of unfair treatment. Also, a leader should encourage the employees to come up with a joint resolution to the controversy.

Recently closed wounds may still be at risk of opening again under the slightest disturbance. Same with conflicts. They can arise again due to follow-up actions on the part of the other intervening teammates, or new ones could ensue.

It’s important to get some further feedback from the involved parties on whether the solutions applied were enough to solve the issue or if, rather, new ones appeared as a result.

Get Some Professional Advice

No two conflicts are the same since no two persons are identical. Therefore, it’s always useful to get help from professionals in the Human Resources field to assess and fix the internal crisis.

HR Bit is an HR consulting service that specializes in conflicts arising from the shift to remote or hybrid employment. Our team of remote HR outsourcing experts can cope with all the hassles of dealing with clashing workmates, and employers won’t even notice that a struggle ever took place.

In-House vs Outsourcing HR: Choosing The Right Option for Your Company

What is HR Outsourcing? Meaning, Services, Benefits, and Myths 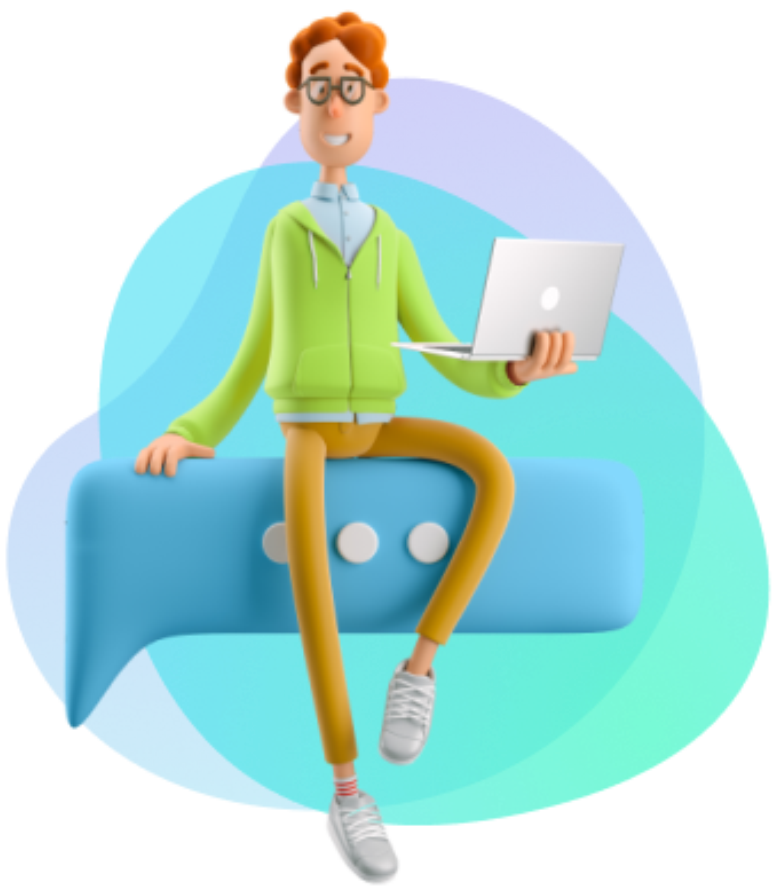 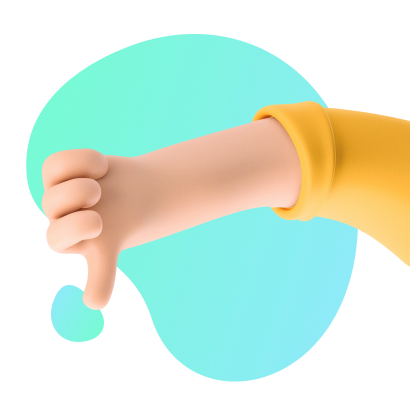 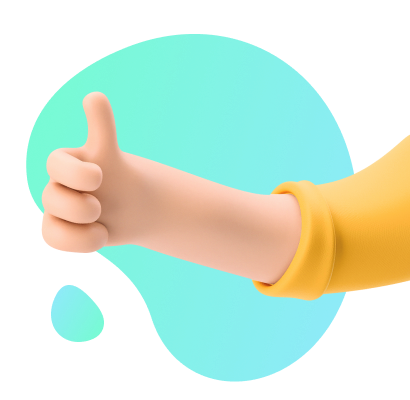